Based in Melbourne Australia, The Merlin Bird are an eclectic outfit that bring an intriguing Celtic influence to their unique brand of progressive rock.

Their debut EP Reason and Rhyme has been described by the press as "a thing of wonder" and "sparkling with originality", while their follow-up album Chapter and Verse was lauded as "a masterpiece".

They have played many of Melbourne's leading music venues (as well as the usual complement of places that no-one has ever heard of), and appeared at Germany's Night of the Prog festival with progressive icons Jethro Tull and Asia in 2007.

Musically, the band describe themselves as Pink Floyd meeting a bad-tempered Genesis in an Irish pub, as sung by classically trained folk singers.  If truth be told, they can't really figure it out themselves.

The press seem to feel the same way, with reviewers saying "comparisons are tricky to make, which has got to be a good thing in an age when too many bands sound uncannily like someone else".  In the words of one scribe, "The Merlin Bird sound like no other band.  Really." 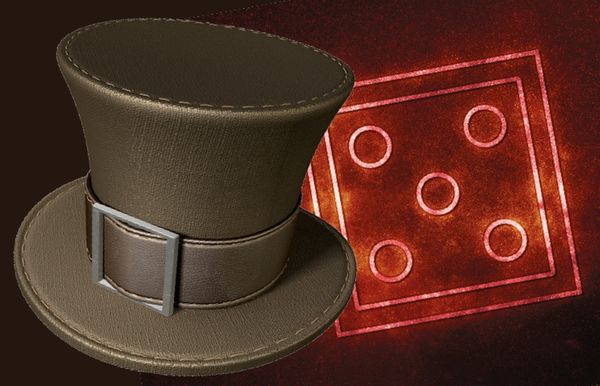 With a working title of Hatter and Five, the new Merlin Bird album is officially underway.  The usual writing, rewriting and agonising over lyrics is proceeding apace, and will probably be like everything else we've ever done and take… 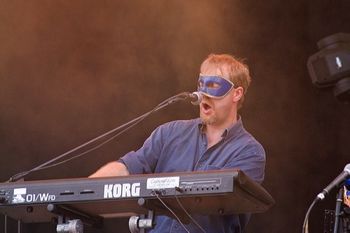 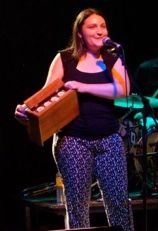 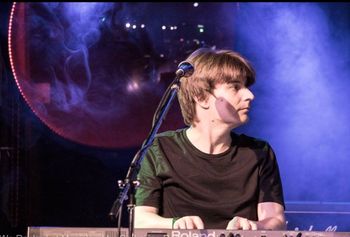 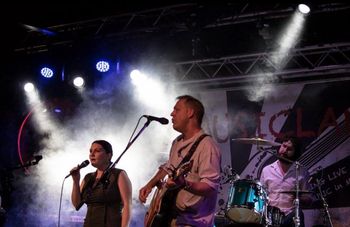 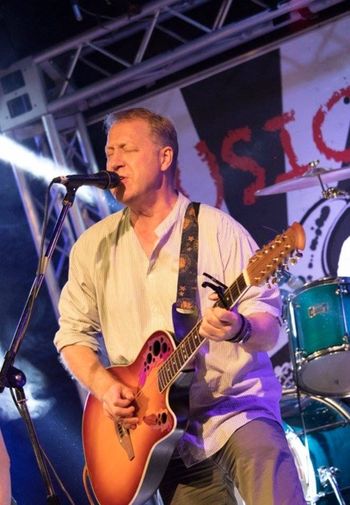 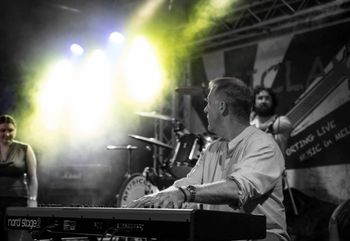 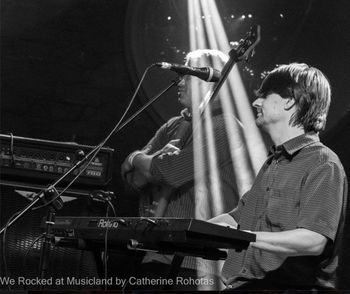 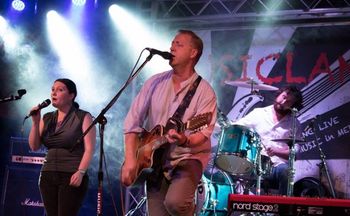 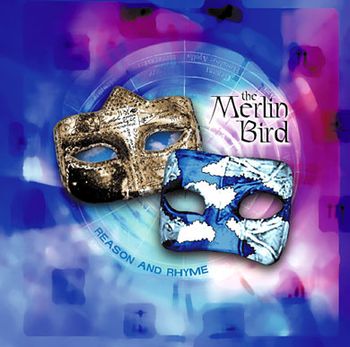 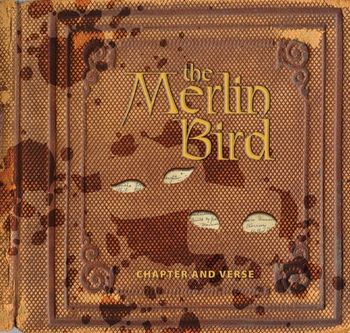